Alright, yes, I know I’m a little late. I know that I’m so late that there’s probably no chance of getting something on this list because there’s not enough time to have it shipped from Siberia. But oh well. I’ll list them anyway, and if I get one thing listed I’ll be surprised and pleased. Just like a real Christmas!

I like small musical instruments, unusual hats (size x-large or large), interesting vinyl records from the 50s and 60s, any sort of animal artwork, toy dinosaurs (and other prehistoric creatures), and cool sunglasses. 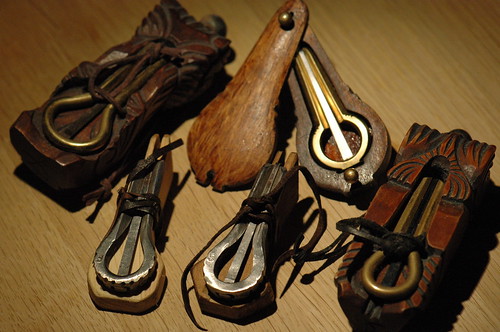 Why do I want one of these? They go ‘boing boing boyoyoy-wee-ooo-yoing’. I love tiny fun instruments in general. Awhile ago I got a Schylling brand Jew’s Harp and it didn’t work. At all. Sadface.

One made near the Altai mountains would be awesome. In the words of an ethnologist “the Altai region has perfected this ideophone as far as is humanly possible”. One from anywhere in Siberia would be ok, too. But location isn’t that important; just thought I’d mention.

Look at this one. It has a real battery, different speeds, you don’t need a chuck to tighten it, and there’s a neat little flashlight that comes on when you use it. This isn’t pictured, but it also clicks into place when it’s tightened enough. 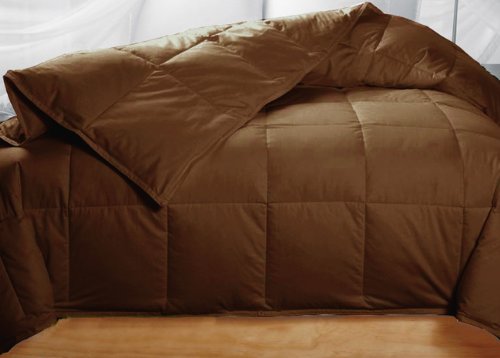 We’ve needed a new one for awhile. At this point, our ratty old comforter has more material outside than it does inside. We’ve determined that having bed linens in white is the fastest way to get them stained, which is why non-white.

We do a radio show. Sometimes we record from home, but it’s really difficult because we don’t have one of these. Simpler would be better. Not too heavy. Just, you know, a mic stand.

Yeah, let’s be serious, I don’t really expect anyone to get me a $1000 bicycle. But my old bike is a P.O.S. and borrowing my mom’s Huffy is getting old.

I like the Mixte frame of this, and I appreciate the number of gears. I really appreciate that it’s advertised as “suitable for all cities, even for the hills of San Francisco.” And, of course… I love the color.

Not to say that if there were a similar one on sale in a different color that I’d be at all disappointed.