I wrote kind of a long post. It was about how great Flickr used to be, and lots other internet nostalgia — Consumating, Upcoming, stuff that just isn’t like it used to be. It made me sound like an old fogey. Feel like an old fogey. And really, all I wanted to say was that Upload all to-be-uploaded Flickr photos was on my 2012 New Year’s resolutions. I also included a half-apology about posting a New Year’s resolution in February. All in all, fairly self-passive-aggressive.

So instead I wrote this. It’s about how I think it will be good to just have all my photo backlog uploaded safe, public, and forever. How I can use my DSLR again without such a burden of responsibility. It’s about getting my life a little more sorted. And not being such a nostalgia freak, even when the territory get pretty darn nostalgic. Short and sweet. 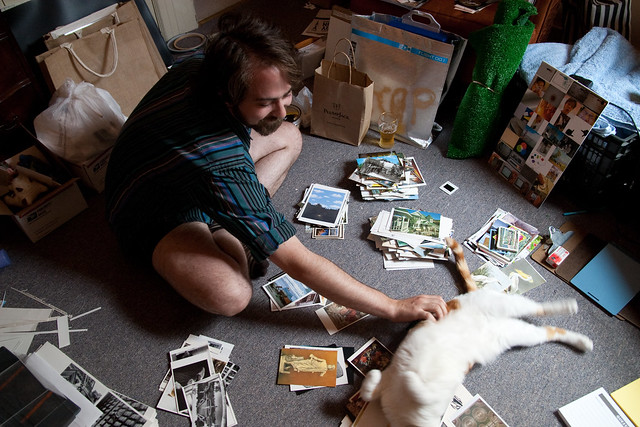