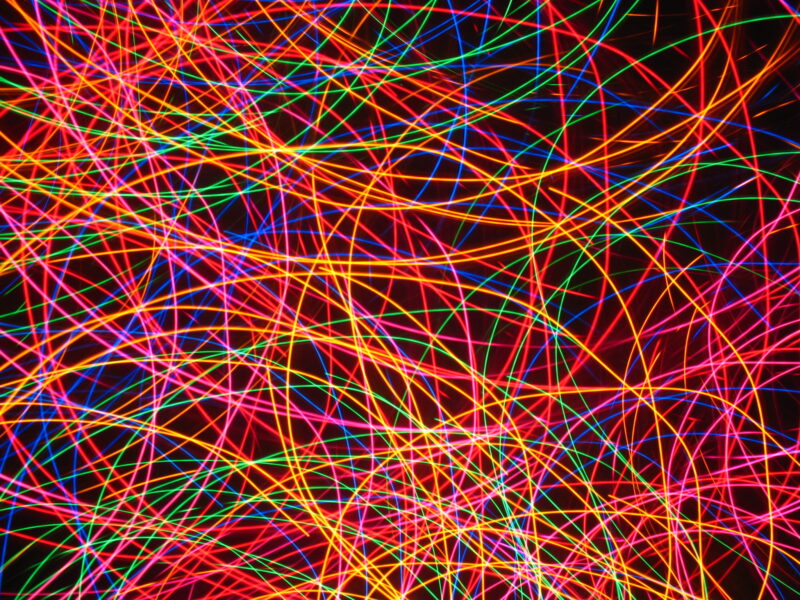 Because it took me  long time, because I’ve not seen it before, because I can, I’ll tell you all about this:

Yes, that’s right, it’s a collection of every tweet (Twitter update) I’ve ever Twitterered. Because who knows? Twitter.com could be bought by Fox News Corp., or explode, or any number of unfortunate things. Or perhaps it’s just a pain in the ass to search through 120 pages for one interesting thing. So, through the miraculous process of tedious copying and pasting, I’ve made myself a good, everlasting monument.

Course, I still have to maintain it. And I couldn’t actually fit it all on one page, since after about 2000 updates the code gets so large my web server can’t handle it all in one chunk (I split it into three, there’s one for 2008 and 2007).  But it still looks nice; like my real Twitter page just much, much longer. It was a labor of love. I’m pretty amusing, it turns out (to me).

That picture on the right is a screencap of my whole first year, the shortest (!).

I do wish there was a way for someone else (read: Twitter) to archive it for me.

This ol Glot is gettin older and older…. or is someone busier and busier?