It’s the last day of the school year, at a place that feels like my middle school. They have us sit at other’s desks and read aloud from their journals of that year — an exercise in “seeing though other’s eyes”, so we’re told. But it feels very much like tricking us into spying on ourselves. 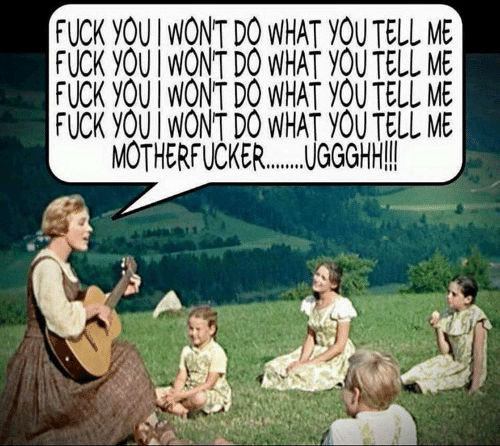 The drama teacher at my high school, Mr. Thelan, is lecturing after the last bell of that year has passed. He hasn’t even told his assembled students they could go, if they wanted. I would guess it’s a test or object lesson for his theater students: that actors can be held longer than in their interests, by their love or fascination or even novelty with the story. I myself am lounging behind this herd of a class because there’s comfy chairs and internet on the stage. One guy tries to argue with me for being there instead of a class and I have to quote the school district handbook about when “school year” is defined.

Digging through drawers at the side of the gym, making sure I don’t leave any of my stuff (clothes or information, etc.) since I’m not going to be here again. I’m asked about moving a pair of giant owls constructed over the year from a massive amounts of wooden boards. I start to give an answer, but the answer becomes “this being 2020 I don’t even think we can donate it to Urban Ore.” I resign myself to the idea of someone else deciding if they’re lost.